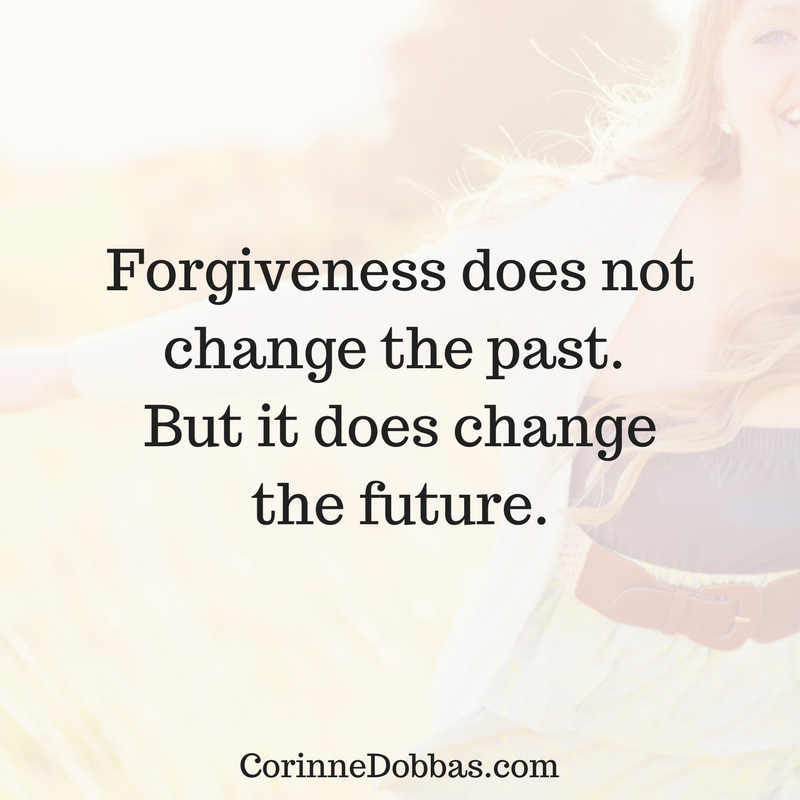 I overheard the conversation from the hall.

No one knew I was there. Well, except me.

I could hear her telling my mom that my sister and I were chunky. And “getting rather large” and it’d be best if we lost some weight, especially “Corinne.”

At 11, I hadn’t heard of this concept of ‘weight.’ Let alone, someone “getting rather large.”

Sure, I was teased a lot by other little kids. Who would make jokes about my frizzy hair or bad acne. I had horrible, horrible acne. I’d never been teased about my size … yet.

Even though my weight was never made fun of, once I heard these words from the hallway I knew they weren’t good.

I can’t remember what my mom said back to her cousin (the woman talking about my sister and my weight).

But, I do know that from that day on I began looking at lots of other kids. You know, to see if my body was different or not.

I started comparing. At 11-years-old.

I wish I could tell you that this incident didn’t bother me and that I was the bigger person, especially today, as a grown-up… Over something that happened 23 years ago. But I can’t.

Instead, I can tell you that when my mom wanted to invite her cousin to my wedding, some months back, I acted like a two-year-old. I yelled. I stomped. I hung up on her.

Let’s just say I wasn’t acting like my best self.

But after a few deep breaths, I called my mom back. I apologized. Understood where she was coming from. Explained where I was coming from. And I invited her cousin to the wedding. And I was kind. And I forgave her. And then I forgave myself.

What does my mom’s cousin commenting on my weight as a child have to do with anything?

1. How we view ourselves.

So often we look to others to define who we are. But how we view ourselves isn’t a result of what others think or have said. It’s a result of how we choose to define ourselves. Yep, we have a choice.

I believe that how we choose to define ourselves depends on how well we know ourselves. And in internalizing that we’re a lot more than just a physical body on this planet.

What’s important to you? What are your core values? What is your heart telling you to do? If you get quiet and listen, you’ll find the answers. And then the BIG part – you can take action on these things. Your truth + actions will set you free.

It’s in this freedom, you’ll rediscover who you are and become inspired to wake up again.

2. How we cling onto things. Sometimes for way too long.

And even if there is some truth in whatever someone says, and you don’t like it, guess what? You have the power to change it. And you can start now.

Know that you’re not a victim. You’re the creator of you’re own reality.

Hurt people hurt people. And we have the power to stop this cycle.

You see, if we forgive someone, it doesn’t mean that we need to be their bff (or even their friend). Or that we agree with their actions or words. But it does mean that we’re willing to move beyond the hurt and move forward in our lives.

And eventually (this being the goal), send some love back in their direction. Because again, hurt people hurt people. And as hard as it is sometimes, you can’t take it personally.

Lastly, forgive yourself. You don’t need to be perfect.

Forgive yourself. Move on. Spread kindness.

Because when hurt goes around, a simple smile. A simple apology. A simple acknowledgement. Some simple forgiveness can go a long way.

And one day, you’ll be able to blame the hurt for the good too.